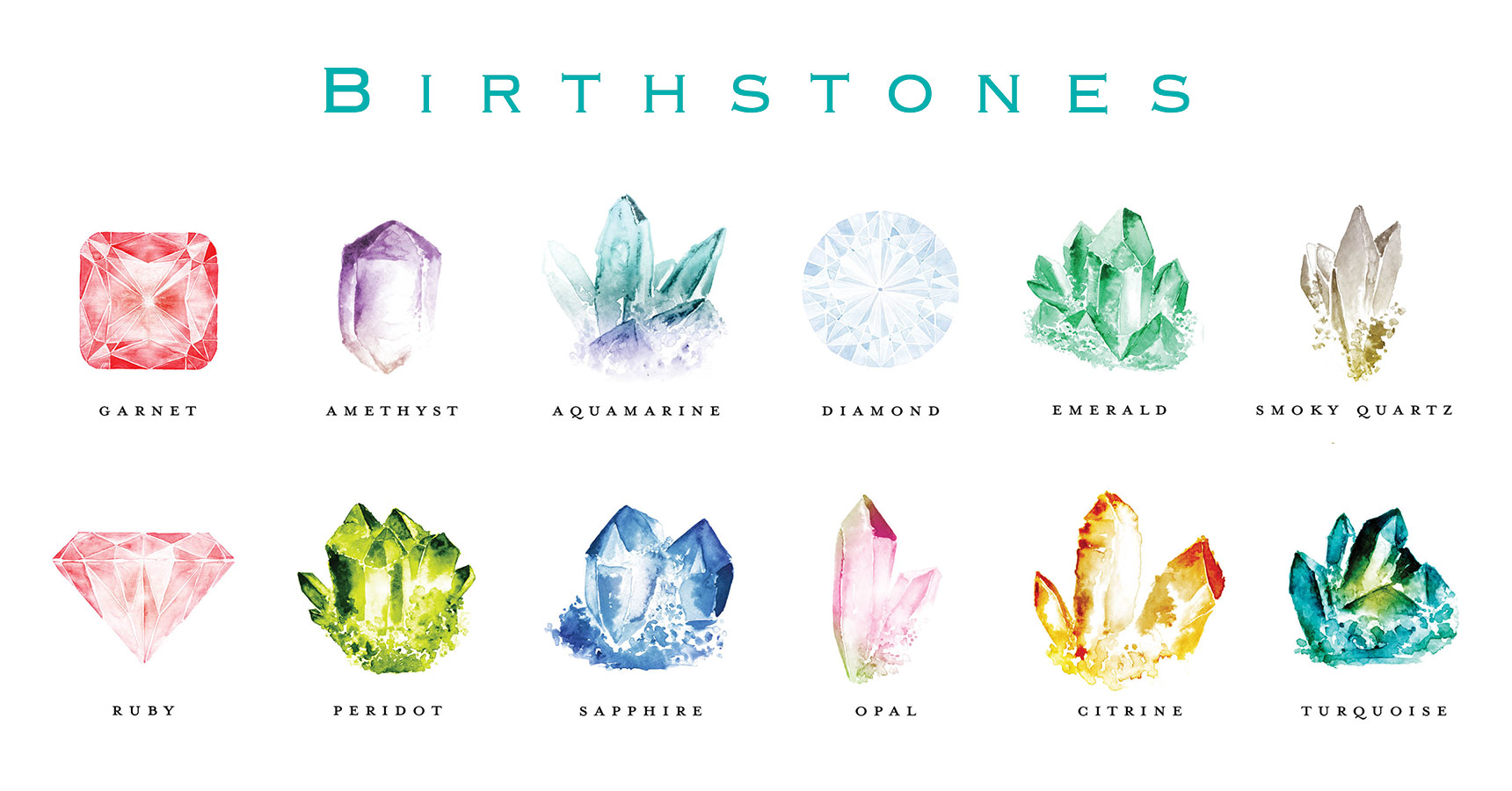 If you were like me as a child, you knew your birthstone. I won’t speak for everyone out there, but in my childhood, I received many birthstone rings and necklaces. I remember this vividly, because I hated my birthstone.  Truly, hate didn’t even cover my feelings. I detested this stone. This was especially disappointing to ten-year-old Lindsay, because she loved jewelry. Receiving jewelry was my most anticipated gift. Every birthday, Christmas, or Easter, if someone handed me a box too small for anything other than jewelry, I could hardly contain my excitement. In the moments before I opened it, I would fantasize. Would it be a gold ring? Would it be a turquoise pendant? I couldn’t wait to see. Inevitably, though, I would open the box and there it would be: Yellow Topaz.

As an adult, I’ve actually grown quite fond of the citrus-y, golden hue of Precious Yellow Topaz. It’s warm, inviting, and the right specimen looks down right luxurious in an 18k yellow gold. But ten-year-old Lindsay, oh poor ten-year-old Lindsay. While externally she graciously — or semi-graciously — accepted the gift with a, “Thank you so much.” Internally, she wailed and whined about what lousy luck she had for being born in November. As a child I always wondered who assigned these gems to the calendar? And why would any self-respecting gem lover ever assign something as horrifying as a drab, yellow-orange rock to any of the months?!  In young Lindsay’s new calendar, November would have Lapis or Rose Quartz, or anything other than Yellow Topaz.

Of course, I grew up. People stopped buying me inexpensive birthday jewelry, and life moved on. It wasn’t until I was working in the jewelry business that I really thought about the symbols of birthstones again. Inevitably people would come into the shop where I worked and wanted to purchase a piece that represented the person they were shopping for. The birthstone is a perfect way of doing that. So I started digging: Why did we have the birthstones assigned this way? Who was this all-powerful OZ that made these choices? Luckily, I found a few good articles that explained a bit about this mystery.

Turns out birthstones’ history starts 2000 years ago, in Biblical times. The roots date back to an object called the Breastplate of Aaron. Aaron was Moses’s brother, and the leader of a tribe that appointed high priests. Because of his important stature, he had a breastplate to signify this honor called Breastplate of Judgement. This plate is actually described in Exodus 28:15-20, and is said to have twelve gems on it, each one representing a tribe of Israel. These gems were arranged in a three rows of four, and each had the name of a tribe of Israel carved into it. In addition to representing the tribes, it is believed they represented the twelve months of the year. Hence, birthstones. Here’s the thing, though. No one agrees on the translations, therefore we aren’t sure what the original birthstones were. I’ve combined the list of  possible originals, if you are curious:

The next evolution of birthstones happened in 15th-century Poland. During this time, it became popular to wear birthstones as symbols of power. However, in stark contrast to the modern tradition of wearing only the stone from the month you were born, people would own a full set of twelve birthstones and wear each stone during it’s associated month — believing the stone would enhance your life during that time. Slowly this tradition evolved into our modern day custom over the next few hundred years.  Additionally, the stones that we associated with each month evolved as well. I couldn’t find information on how or why, these evolution happened, but I did find this awesome New York Times article from 1912.

In 1912, the National Convention of Jewelers defined our list of modern birthstones. This article speaks to the new list of birthstones, and what each one means. But, there’s also a bit of snark at the beginning that makes me chuckle. Apparently the list of gems associated with each month changed so readily, that the Jewelers Association is called out for purposefully changing the list so people had to buy new birthstones. Cold, Jewelers Association. Cold.

Regardless of the journey, the list has not really changed since 1912, and probably won’t for a very long time. Today, we know that January is associated with Garnets, and December with Turquoise. And, I’ll look at my yellow birthstone, lovingly snicker at my ten-year-old self, and then buy the full set of twelve stones.

Reference articles:
How stuff works; Where did the traditional birthstones come from?
American Gem Society; Birthstones By Month